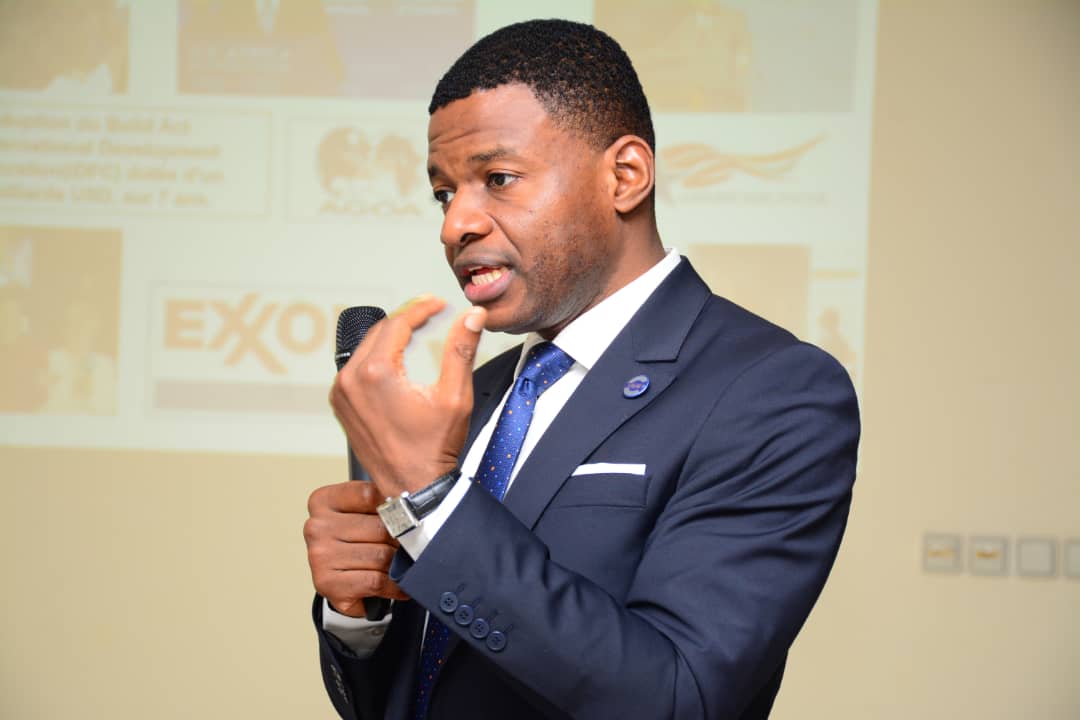 Issue number 43 of Maroc Diplomatique magazine has opened up its columns to Guy Gweth. The founder of Knowdys Consulting Group (KCG) and president of the African Centre for Competitive Intelligence (ACCI) has delivered an uncompromising analysis on public and private decision-makers regarding the Covid-19 pandemic. Brilliant!

“On arrival, the new world disorder created by the Covid-19 will witness citizens turning to nationalist leaders for protection, strategic states for autonomy and to companies that can reduce their vulnerability by equipping themselves with devices enabling them to operate in
exceptional circumstances.”

“Such a context heightens the sensitivity of economic intelligence for both public and private decision-makers. Using the triptych defence-attack-influence, proactively questioning, collecting, processing and disseminating in a rapid and secure manner the intelligence useful to leaders ceases to be an option. It is a matter of survival.”

ACCI’s president is often interviewed by international news channels such as RFI, France 24, Deutsche Welle, Les Afriques, Forbes Afrique, Financial Afrik and also Maroc Diplomatique. Guy Gweth is a lecturer for companies and business schools and heads the “Doing Business in Africa” programme at Centrale Supelec de Paris, co-accredited with EMLyon Business School, and director of the MBA in “Economic Intelligence and African Markets” at ESG Paris. As an essayist, he has published over 500 articles and several books, including 70 chronicles of economic warfare. Since 2016, he is speaker for the European agencies A- speakers and Glamspeak.

Contribution of German Enterprises to the Industrialization of Africa